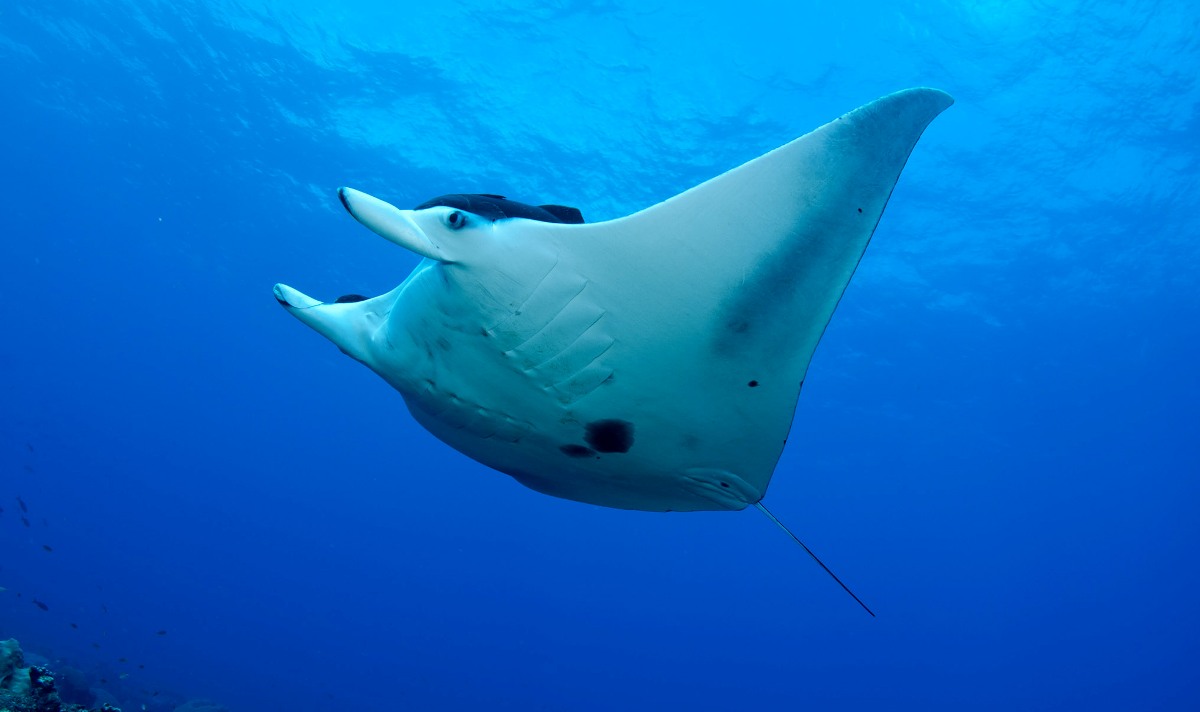 Nusa Penida’s climate, flora and fauna are quite similar to its larger neighbors island, Bali. It’s drier hostile land of arid hills, big cacti, low trees, patches of green, small flowers, thorny bush, shallow soil, and no running surface water or river. The few animals who live or rather, survive include birds, snakes, monkey and some of cattles.

The lush of wild forests could be found in Tunjuk Pusuh Temple area, Puncak Mundi and Temeling, predominantly on the west which is dedicated to the preservation of local forest. While in Lembongan Island, there are wide mangrove forest about 230 hectares as conservation area that now boasts 13 species of the tree and is home to 30 birds species, small fish, lizards, crabs and a host of insects and butterflies. Surprisingly, the marine life on the island is so amazing, giant fish like manta ray, sun fish and dolphin. Along the beach, you will see seaweed farming that can be farmed when the tide is low. The seaweed is not for main comsumtion but exported to China and Japan where it is used for cosmetics. It can be eaten after made to be cake or other dish, but the taste is quite different to the finer seaweeds of Japan.

The weather is noticeably drier here, particularly in the period of May to September. If there is a time to avoid, it would be the height of the rainy season in January to March. The island is also the home of the exceedingly rare Rothchild’s mynah, a sweet, white bird which protected by local law. Local people also care on a breed of cock much prized as an offering in exorcistic rituals.

Wildlife, however, includes long tails of monkeys and hundreds bird species. Some of dive sites will lead you to enjoy the magnificent of marine life in Nusa Penida. You’ll also see (and smell the fragrance of) hibiscus, bougainvillea, jasmine. Magnolia, frangipani, and a variety bush are found in many front yards and gardens, along roads, and in temple grounds. Flowers are also used as decorations in temples, on statues, as offerings for the gods, and during prayers. 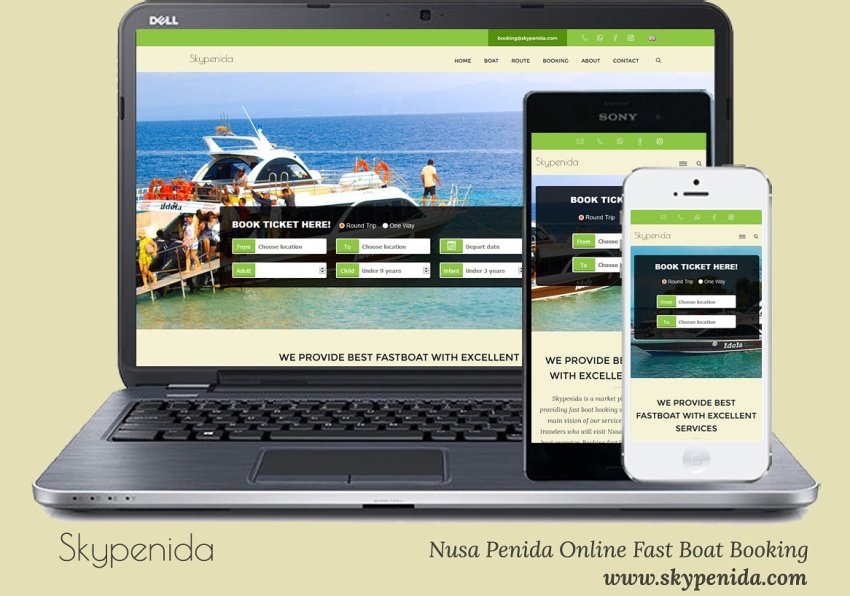 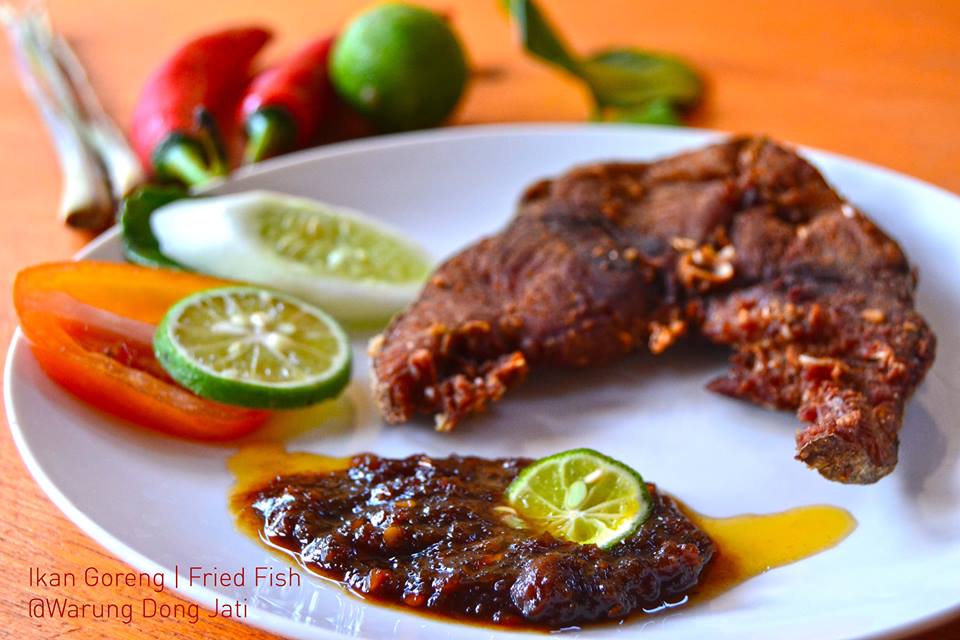 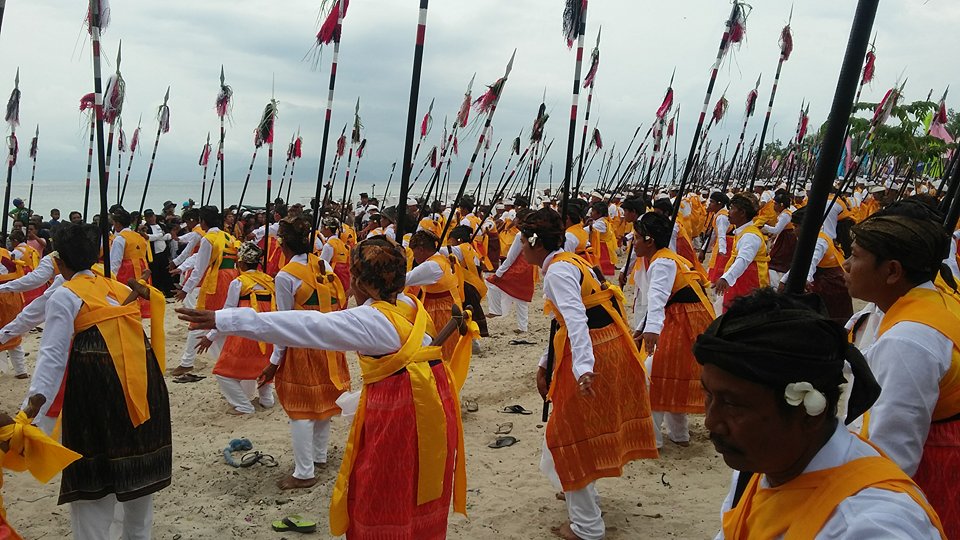 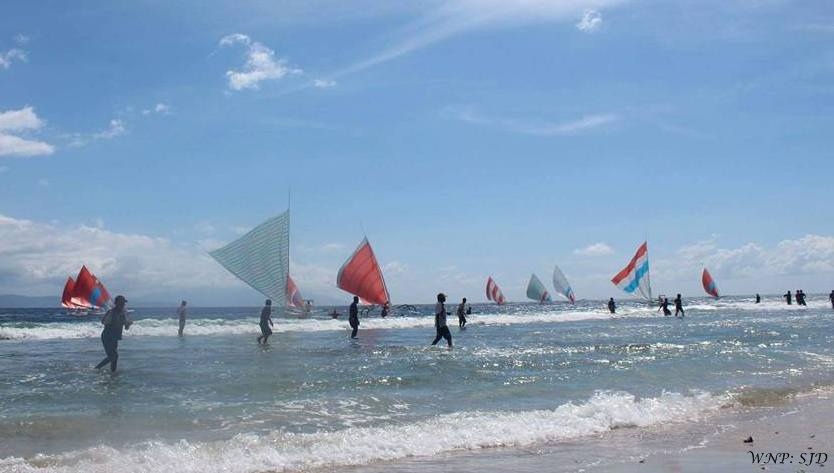 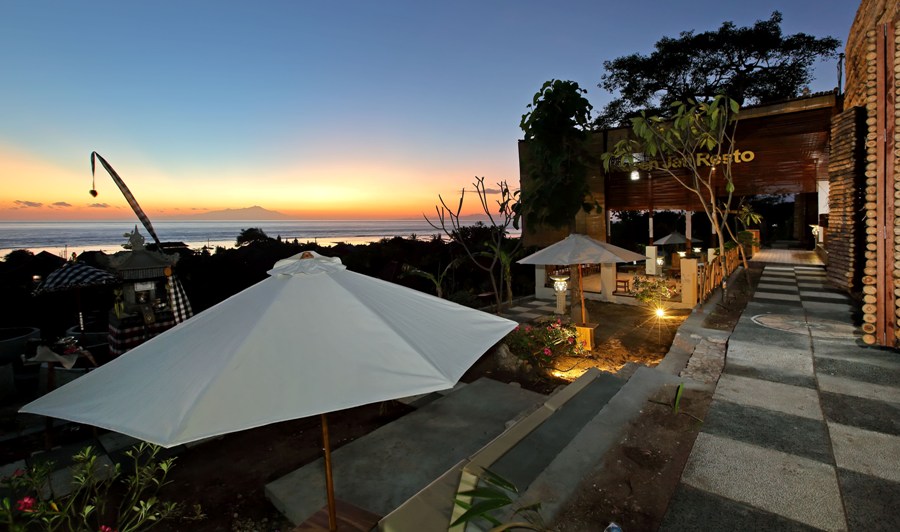 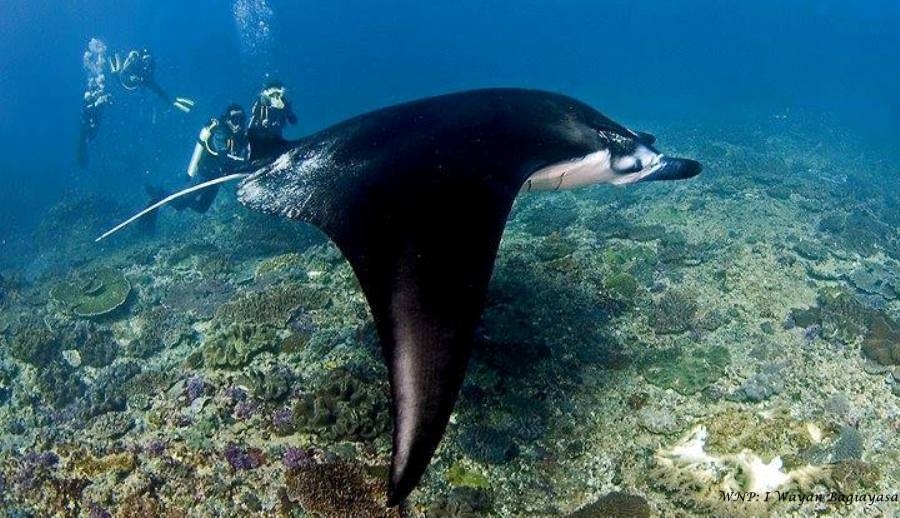 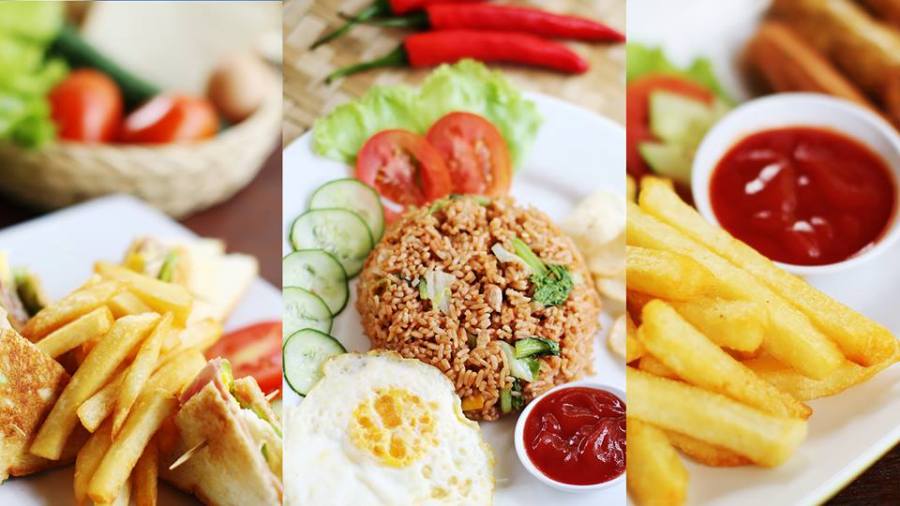 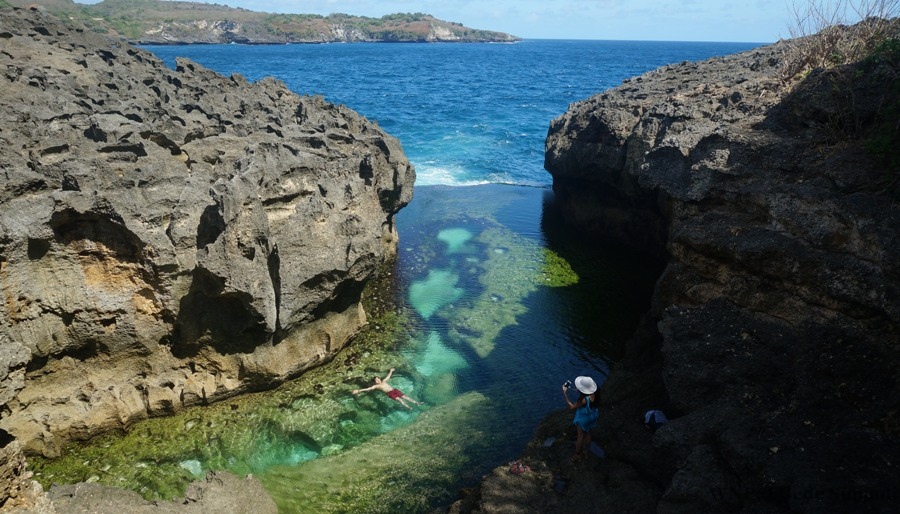 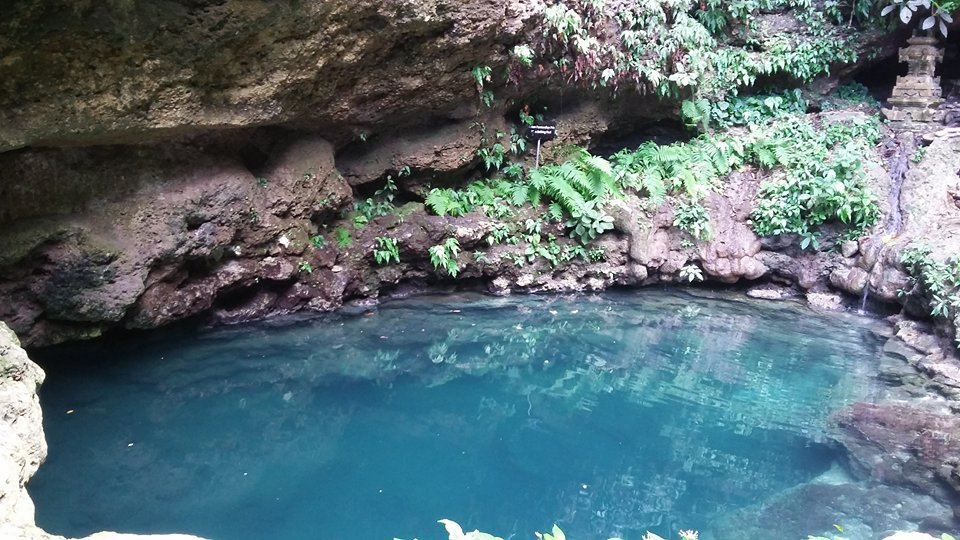 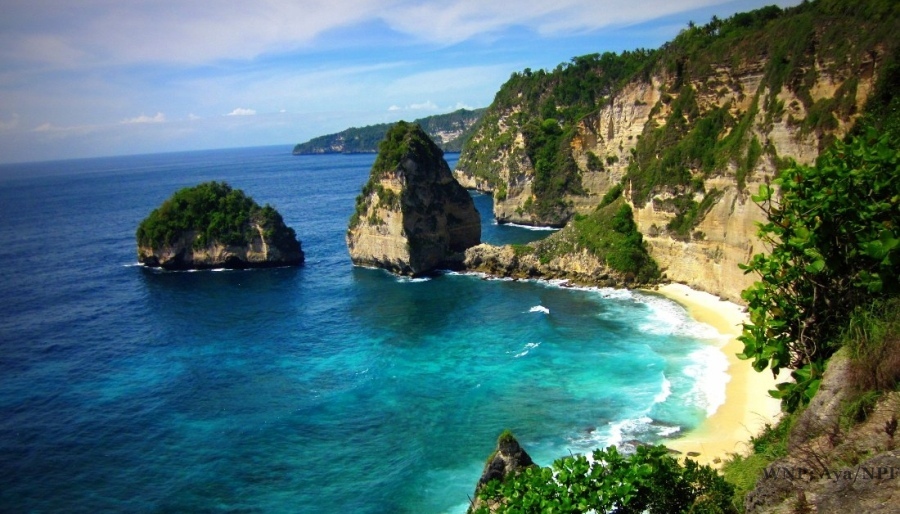 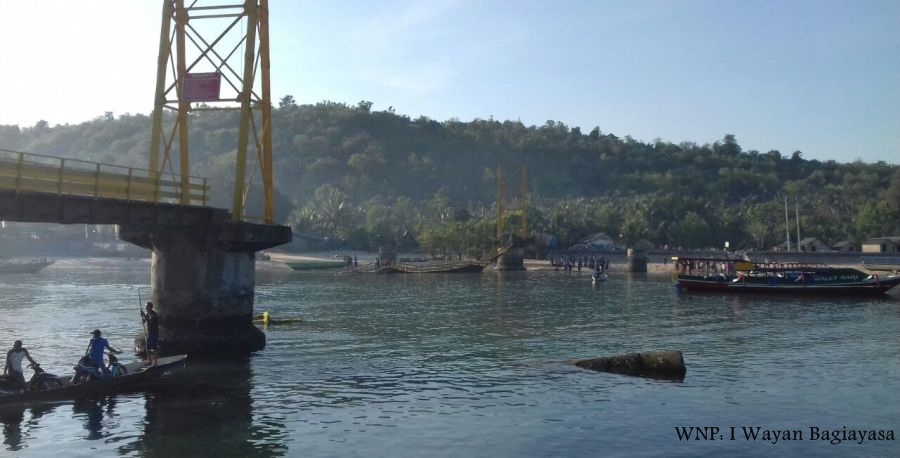 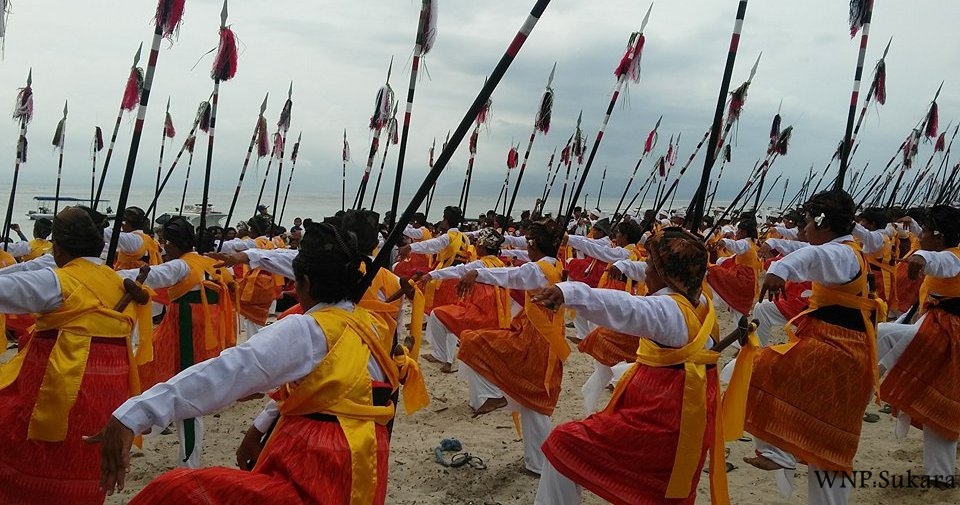 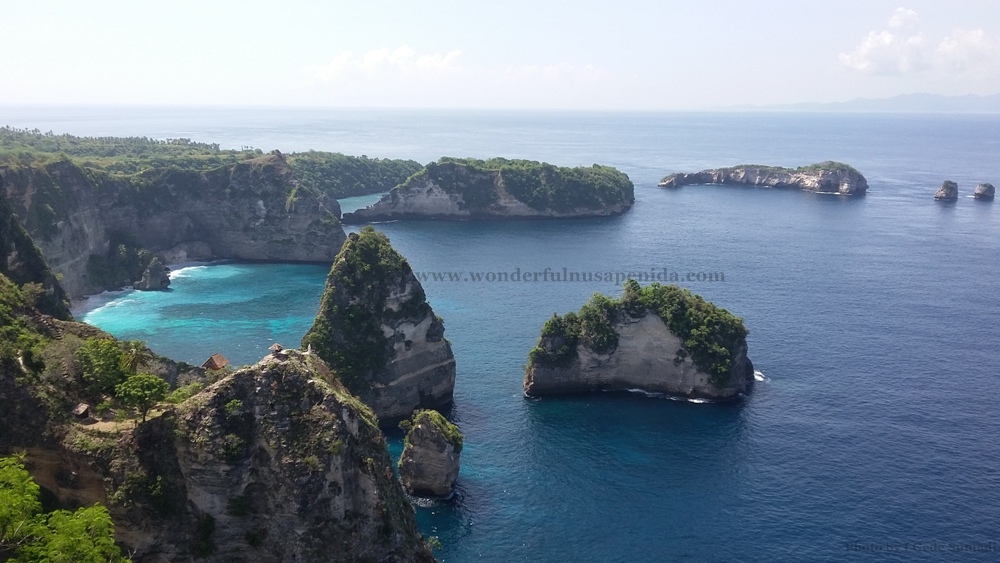